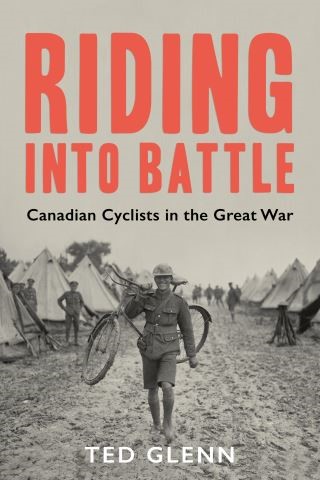 Canadian Cyclists in the Great War

The untold story of how Canadian Cyclists came into their own during the Hundred Days campaign of the Great War.

Canada’s Cyclists spent most of the First World War digging trenches, patrolling roads, and delivering dispatches. But during the Hundred Days campaign at the end of the Great War, Canada’s cycling troops finally came into their own.

At Amiens, Cambrai, and especially the Pursuit from the Sensée, the Cyclists made pioneering contributions to the development of the Canadian Corps’s combined arms strategy and mobile warfare doctrine, all the while exhibiting the consummate professionalism the Corps became renowned for.